The little East Broad Top Railroad is a narrow gauge coal hauling railroad that went out of business in 1956. Amazingly, it has remained nearly totally intact since then with all of its steam locomotives, 33 mainline track miles, and rolling stock still in place. The roundhouse, yard, and station are still in Rockhill PA, outside Orbisonia, along with the entire maintenance shop. Its original operating charter from 1874 still stands too.

Rather than being a collection of railroad parts from various places as most tourist operations and museums are, the East Broad Top is most notable for being the entire railroad, complete and original. It is also notable for being built as a narrow gauge; it is an uncommon three feet between the rails.

The railroad began operations in 1876 and didn’t change much over the years. As a result, today the EBT is a great railroading example of the industrial revolution heyday in this country. It’s a direct throwback to the time when the Pennsylvania economy was largely based upon resource extraction.

During its time as a revenue carrier, the East Broad Top used steam locomotives to haul many things that built this country. It pulled trains of coal, iron, gannister used in brick making, and timber. The railroad also hauled another important resource: the people who worked in those industries. It was listed on the National Historic Landmark in 1964 and rightfully so.

After closing in 1956, the little railroad was bought by a scrapping company to be dismantled. However, the buyer left the railroad intact and operated part of the line as a tourist attraction. For decades since the 1960s, it hauled passengers and tourists through the Summer and Fall over five miles of restored track using the old steam locomotives.

The East Broad Top was partially operated that way until 2013 when the tourist excursions stopped and the entire railroad was put up for sale. Today, a buyer is still sought and small preservation efforts continue.

Against all odds, the little narrow gauge railroad has survived through time. The East Broad Top really shouldn’t be here at all after more than 140 years. Hopefully, luck will hold and the future will bring a buyer, a great restoration, and a new lease on life for this one of a kind historical artifact.

Update, Feb 14, 2020: today it was announced the East Broad Top was bought by a non-profit assembled to buy and restore the little railroad back to operation! See www.eastbroadtop.com for information.

I’ve thoroughly enjoyed myself photographing the East Broad Top over the years. These railroad photos are available on metal, canvas, and matted paper prints with the usual free shipping to the US and Canada. 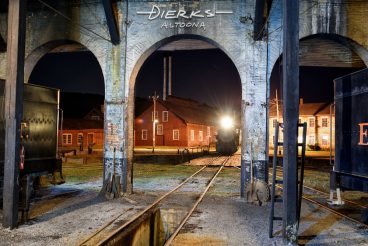 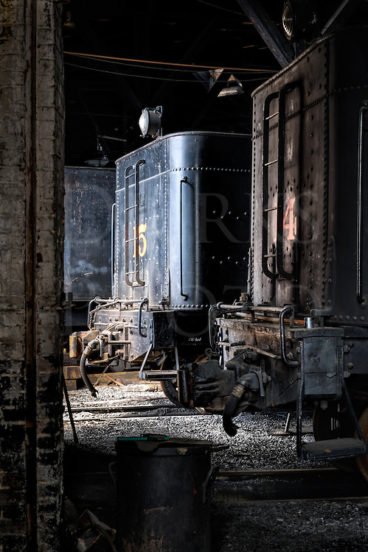 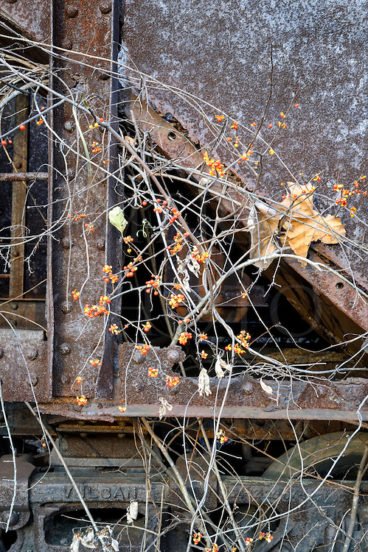 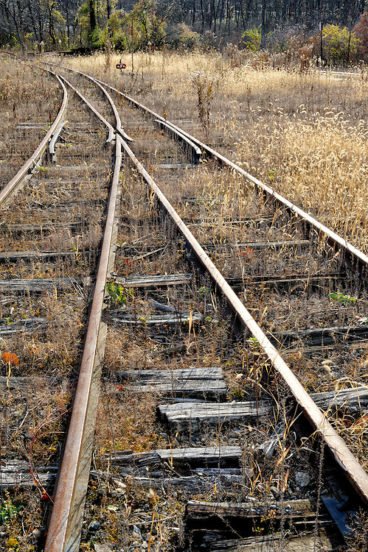 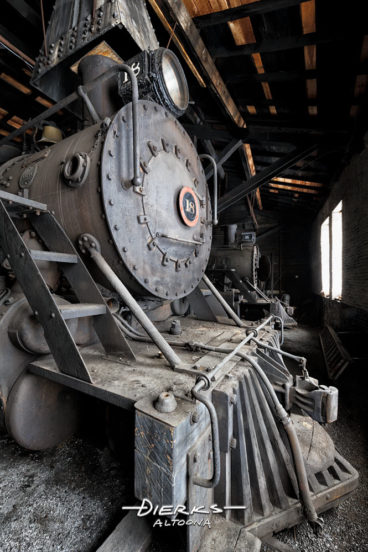 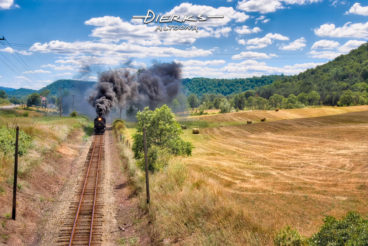 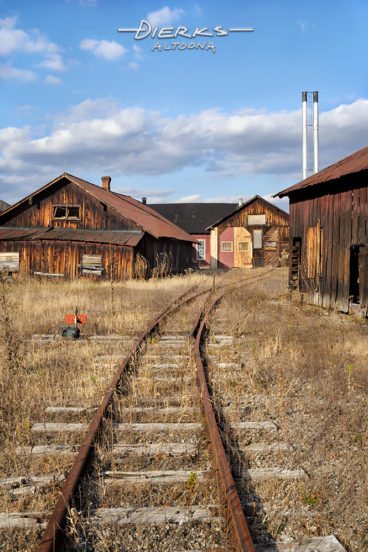 Stillness In The Roundhouse #14193 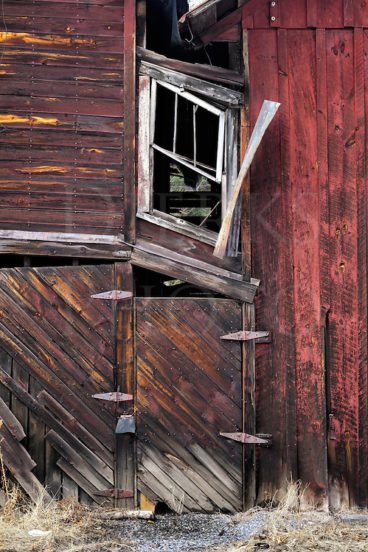 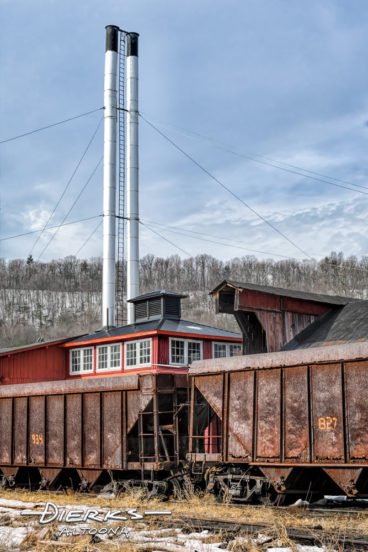