This old PRR caboose in Tuscan red is on static display at Tyrone PA. It’s a piece of Pennsylvania Railroad equipment officially classed as an N5B Cabin Car. It was built in 1941 from the PRR’s own design. Most N5 cabooses were built in the sprawling Altoona Shops or in nearby Hollidaysburg over the decades.

Sometimes known as the crummy, which may refer to the housekeeping abilities of railroad men, this is where the train conductor had his office and a brakeman or two would be stationed. It was generally attached to the rear of a train. It had a small office, some berths, a cookstove, and some lighting, and the cupola above was used to look out over the train to watch for problems like smoking hotboxes. They were overheated wheel journals that were a danger to cause train wrecks.

Trains operated with a legal crew of five until recent years when the crew was reduced to two or three, all riding in the locomotive. At that point, all cabooses were retired from rail service and replaced with flashing rear end devices, which are simply known as a FRED. 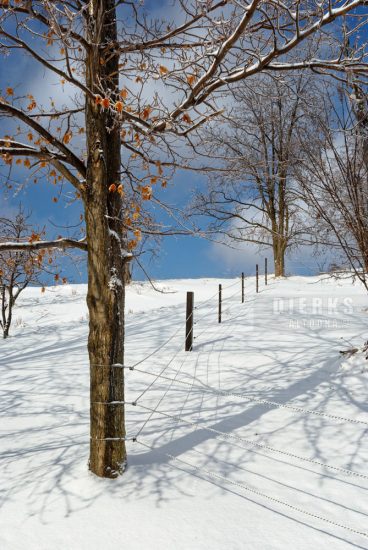 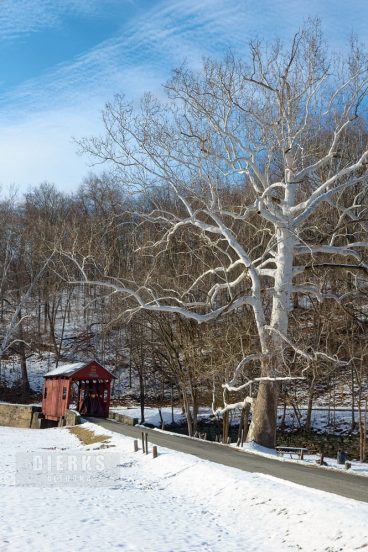