Here’s a close up of a jumbled collection of very colorful sewing thread. This is a picture of older sewing thread. As an experienced seamstress will quickly notice, the thread is wound on wooden spools that aren’t used much anymore. Today, sewing thread is retailed on hard foam and other synthetic spools.

This group of thread spools is only a portion of what is here at the studio. So how did a photographer come up with such an unusual collection?

Not surprisingly, it was through an acquaintance who is a professional seamstress. She kept a shop in a busy downtown in a Maryland city. When people’s parents would pass away, sometimes they would bring sewing thread and their mother’s sewing box to her rather than throw it away. Over time, she had a large collection of sewing thread given to her that was building up. However, she was reluctant to use it professionally due to the very old age of some of it.

I visited her shop one day and this orphaned thread came up in conversation. I asked to see it and just for the heckuvit, I offered her twenty bucks for the lot and the fancy box it was kept in…sold!

And so, a herd of wooden spooled white elephants finally came home to roost, and I had something colorful and fun to work with making a few still life shots.

There are other sewing-related pictures on this website that also show more vibrant thread along with old fashioned dress forms. Have a look at Confidentially Speaking #13951 and Vintage Couture #13949. 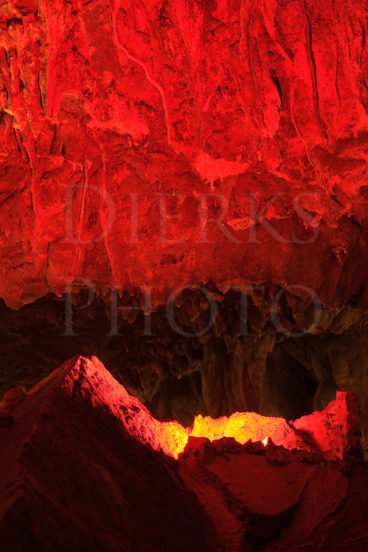 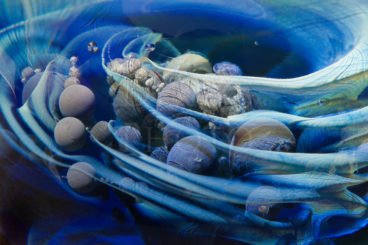