These are abandoned lime kilns that have been here in the woods since the early 1900s. Made of thick poured cement, they stand roughly thirty feet tall and each one was once topped with another towering eighty feet of metal stack. This operation only lasted about ten years and the stacks were later removed for scrap during WW2. The large open platform area in front was once covered with a roofed building and a railroad siding lay at the edge of it. Just behind, this complex was connected to an underground limestone mine by dinky tracks going up the steep hill. That raw material was combined with coal and heated in these kilns to process the raw rock into quicklime for steel making.

Lime was produced here on an industrial scale and moved in boxcars by the Pennsylvania Railroad to steel mills in Pittsburgh. The operator, Blair Limestone Company, was a wholly owned subsidiary of Jones and Laughlin Steel of Pittsburgh. Of course, that is gone now too. But back at the turn of the last century, manufacturing lime was important and necessary to feed the booming steel industry. In that industry, it was used to bring impurities out of melted iron ore.

This area in central Pennsylvania has high-quality limestone in abundance that is still mined locally, both above and below ground. Lime is still used in steel manufacture, but also in making cement, glass, paint, fertilizer, and many other common everyday purposes. There are many kinds of lime and it’s an important basic commodity.

In this view, these abandoned lime kilns sit in the stillness of a quiet summer morning fog. I have photographed here several times but was never satisfied until this view of them fading away into the fog of the background, very much like their history. There’s an air of mystery and timelessness about them in this picture. Abandoned to nature in a park, they do appear slightly medieval or castle-like this way, don’t they? 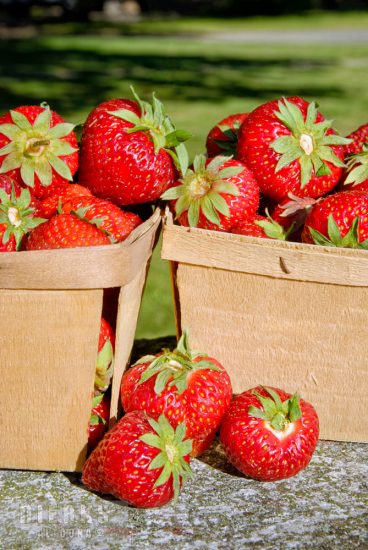 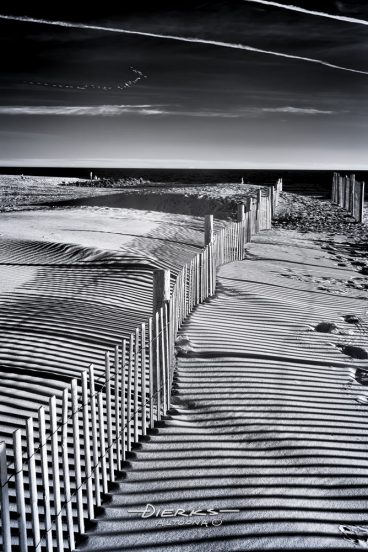