Have you ever seen a laughing horse? I have.

This blanketed dapple gray horse was behind a fence with a warning sign and it was no joke. There were guards on patrol nearby, and in fact, one was in his car a hundred yards away watching me looking at this horse while sitting in my truck stopped in the county road. Essentially, the guard was watching me watching him, if you will.

This was an expensive horse on a special private farm that had public roads going through it, so they are watched over closely. They don’t want Joe Public feeding them Twinkies, or worse. If I had stepped out of my truck, the guard would have come over with some intent.

I knew this, so I shot this image out the truck window while turned sharply in the seat. I quickly made several images and this one had a very interesting twist: with his eyes shut and tongue sticking out, he seemed to be laughing at the silly human trying to take his picture! I had caught him starting to sneeze, of all things. It was a fortunate shot and a great joke image for any horse-crazy someone. 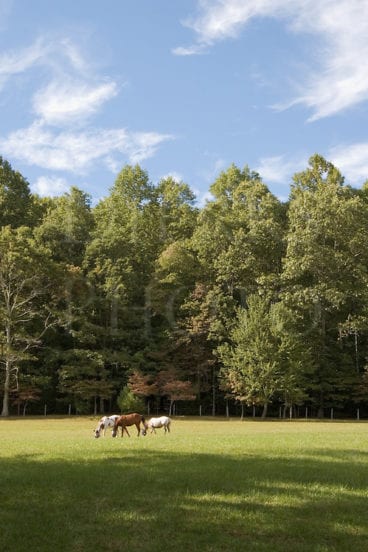 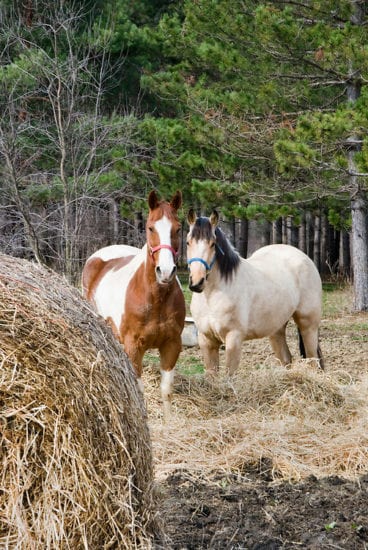