This white Arabian stallion is romancing the beautiful Appaloosa mare “Belle”, and both of these horses can be seen elsewhere in my work. This was one of the few times they had met and were separated by a high fence. Horses exchange and smell each other’s breath as a way to get to know one another as they are here, in close. They will do this for a few moments and sometimes break apart suddenly with some squealing and head flinging as they did here several times. That’s always expected, but these two came back together right away to continue the nuzzling. It’s the horse version of cat and mouse teasing and testing the waters.

The owner of the mare saw this image later and warned me not to let that stallion around her mare… or I’d be getting a brand new spotted horse baby if anything happened between the two!

The title Imzadi comes not from any terrestrial language, but from the Star Trek television series where it is the Betazoid word for love. You know, it seems like the whole idea of romance might be a universal concept after all. 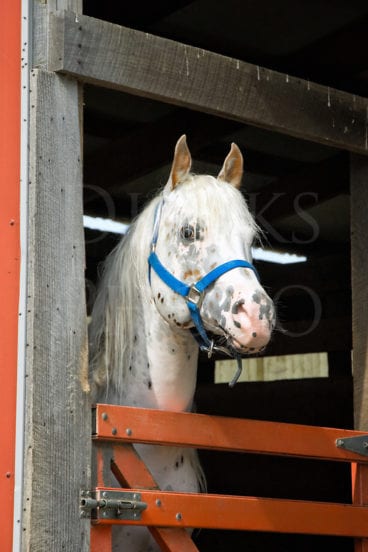 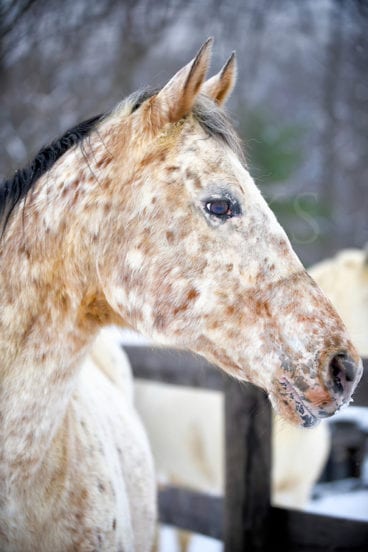